I am a retired Accountant and Software Developer.

I really do like accounting.  It involves a lot of things that personally appeal to me,
like computing, statistics and business.  But like anyone, I have other current and past
interests that help make me what I am.  I think… maybe… you might find them interesting
too, so I am including them here, in a separate page of my family website.  I hope you
enjoy!  Ben Allweiss 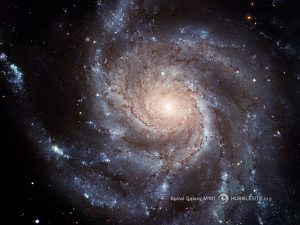 Science and Electronics – my  High School and College Years.
Almost as early as I can remember, I was very interested in science and electronics.  I remember having great interest in an Atlas that my parents bought me, that had a picture of the solar system and the Milky Way.  Back then, I thought that the Milky Way was basically the entire universe!  Ah, if I only had the pictures of the universe that the kids have now of billions of galaxies, from the Hubble Telescope!  I also remember making a project on nuclear fission that everyone was rather impressed with.  The space program and model rocketry was also a great interest of mine since 6th grade as I remember, and I built and launched many model rockets for many years, with my friends and brother Jack.  Radio and electronics were also great interests of mine up to, and past my early college years.  At Southfield High School in Michigan, I was the chief engineer of the radio station, and even got my first class radiotelephone licence from the FCC while still in high school.  This allowed me to get a job as engineer for 3 summers at WWJ Radio in Detroit.  It was a lot of fun to work with some Detroit celebrities at this landmark radio station. 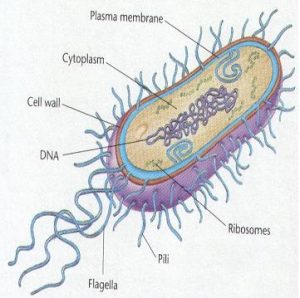 I had taken a lot of chemistry, math and biology in high school, and I decided in College to major in biological science.  I decided on Microbiology because it was a field in biology that had a lot of practical application (i.e. you can get jobs in it).  I also was very interested in computers, and took a lot of course work  on the subject.

I wanted to do some original research, so I signed up in a microbiology lab that was doing some research in microbial ecology of the gut.  I had a great experience in Dr. Rolf Freter’s lab at the University of Michigan, and the story about it can be found here

Computing has been a real interest to me for many  years.  It seems to me that whenever there is a problem to solve, or job to be done, I always have tried to find a way to computerize it. 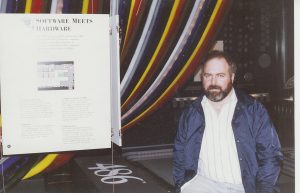 My earliest experience actually in programming were some exercises I was given by an algebra and trig teacher in Southfield High named Roger Soucie.  We were given the task of programming an Ollivetti Programma 101 calculator.  I’m not so sure how successful I was with it, but I did enjoy it.

I guess the reason computing appeals to me is that I believe there is an order to things.  In programming you are applying this concept, so I enjoy it.

One of the next things I applied my computer knowledge to was data storage and analysis of the data from my experiments Rolf Freter’s Microbiology lab at MIchigan.  I used programs called MIDAS and TAXIR to store and do statistics on the data, respectively.  I also wrote software in FORTRAN to make it easier to enter data in these systems.  All this work was done on the University’s AMDAHL Mainframe.  Dr. Freter also bought the lab an HP95 programmable calculator which I programmed to do statistics.

I also wrote a paper for a class that discussed the use of systems analysis in interpreting the work in Dr. Freter’s lab.

All in all, this work, with the computer, data analysis, and systems analysis, fit in a field which would today be called Bioinformatics.  Dr. Freter was very encouraging of this kind of work, and called it the “future of biology”, but many others were not.   Today, there are many researchers applying these techniques. 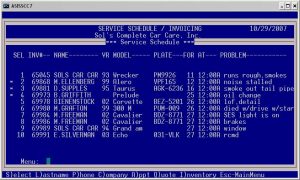 After that time, and some years after changing course and going into accounting, my computing “radar” focused on writing a specialized computer program.  My father was owner of an auto repair shop my whole life, and even when they first came out with the Apple II I was figuring out whether these early machines had the power to manage the information in the office of an auto shop.

It turned out you would need a micro computer with storage of at lease 60 megabytes, the power of a 386 micro processor and a multi user operating system like UNIX.  A system like this would not be available until around 1988.  We bought one for close to $10,000 and I started a business to program a system for auto shop management.  The system was called ASIS – The Auto Service Information System, and it is still in use today. 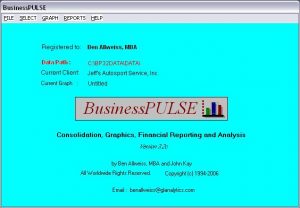 The next program I have written over many years is called BusinessPULSE.  It produces general ledger graphs, as well as financial statements.  If was the first GUI program I wrote, and is geared mostly towards accountants.

I converted ASIS to a general purpose accounting program called PBAS.  All in all I have three accounting programs developed and improved over the past 18 or so years.  I have found that it is hard to make a lot of money on software, even if it is good.  But I have also found out I could do it, and that has been a great positive in itself.  Now I would like to convert at lease some of these programs to the more modern programming languages,  though I doubt the excitement in doing so won’t be as good as the first time around! 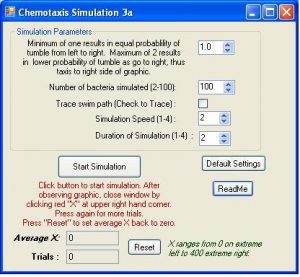 My work in Microbiology centered around a phenomenon call Chemotaxis.  It happens that
bacteria that swim can do so towards certain chemicals.  Hence the name ‘chemotaxis’.

There is a certain mechanism that occurs that results in this behavior.  I thought for a long time
that it could be simulated on the computer.  I found some papers on it over the years, and recently decided to program it myself.  The papers I found did not show that the mechanism actually resulted in chemotaxis, but mine does.

So I would invite you to take the lesson I wrote on
chemotaxis, and see if you enjoy it!  Download the
lesson  here

I also like writing short stories.  Here are some
for your enjoyment…